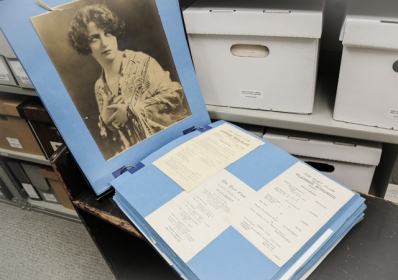 The Duet Club was established in Hamilton by Ellen Ambrose in 1889, making it the earliest recorded women's music club in Canada.

Ellen Sophia Ambrose (1851-1936) came to Hamilton with her family in 1875. She taught music first at the Wesleyan Ladies' College, where her father also taught, and in 1889 began teaching at Mrs. Thomas Chesnut's Ladies' School. In 1890 she opened her own studio.

Miss Ambrose had her students gather in her studio and in their respective homes to play for each other. Membership increased and the meetings moved out of houses and the fledgling organization was first known as the Haydn Duet Club (as they had been studying Haydn). The name was later changed to Duet Club.

The members met twice a month in the morning with an occasional open meeting. Originally intended for "ladies only", the Duet Club now welcomes all who enjoy fine music and who wish to support the study of it through the extensive program sponsored by the club.

The Junior Duet Club formed in 1928 and was later disbanded. It was reformed in 1959 and in 1962 given its own funds and its own executive. 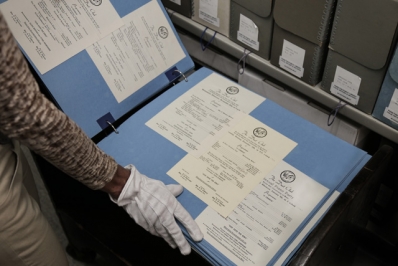 The Purpose of the Duet Club:

The purpose of the Club shall be three-fold

(a) To promote the intelligent study of music

(b) To present (and encourage) the performance of piano, vocal and string (instrumental) music at regular or open meetings