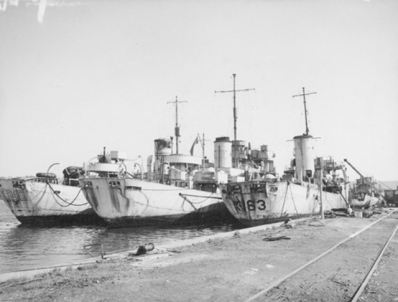 John Morris was an amateur photographer, first in Grimsby, then in Toronto. As a member of the Toronto Camera Club, he became actively involved in salon exhibition work during the 1920's. In the 1930's, he worked in several professional studios in Toronto.

During World War II, he was responsible for the R.C.A.F. Ontario Command photographic operations. After the war, he settled in Hamilton, where he operated his own professional studio until the early 1970's. He died in 1978.

In 1980, the bulk of his collection was transferred to the National Archives.

The photographic negatives in the possession of Local History & Archives are of the Hamilton area, and were donated to the Hamilton Public Library by John Morris before his death.