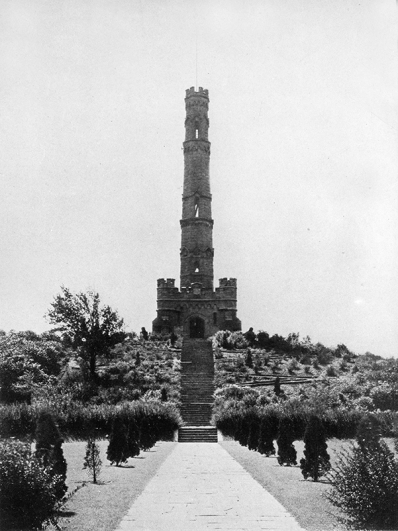 The largest single subject collection in the Local History & Archives Department is the section concerning the War of 1812.


Our collection chronicles the war that was fought from 1812 to 1815 between the United States and the British Empire, particularly Great Britain and her North American colonies of Upper Canada, Lower Canada, New Brunswick, Newfoundland, Nova Scotia, Prince Edward Island, Cape Breton Island and Bermuda.

The Library's collection includes well over 1000 items, including books, pamphlets, maps and line drawings, and also includes the announcement of the Declaration of War.

There are also many pamphlets dealing with the causes and results of the war. Of particular interest to the Hamilton area, is a copy of James Fenimore Cooper's “Ned Myers; or, a Life Before the Mast”, which is the story of one of the sailors who survived the sinking of the Hamilton and the Scourge, during the storm on Lake Ontario, in 1813. These two vessels were rediscovered in 1975, and ownership deeded over to the City of Hamilton, which has plans to create a maritime museum.

There are also maps of battles and line drawings in many of the books, outlining major campaigns and battle sites, including the Battle of Stoney Creek. This is one of the finest collections of its kind in Southern Ontario, and is a superb resource for the study of this fascinating war.