A Short History of Music and Music Education in Hamilton 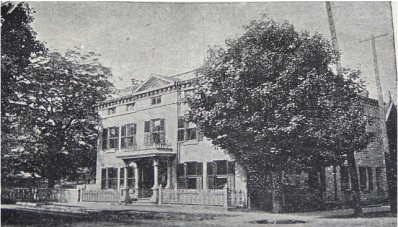 The original home of the Hamilton Conservatory of Music

In 1888 the Hamilton Musical Institute was formed by D.J. O'Brien. Prior to this, musical instruction was carried out in private educational institutions such as the Wesleyan Ladies College or Loretto College. Public schools also offered some musical instruction as part of their curriculum. The institute was renamed the Hamilton College of Music in 1889 and remained in operation until 1899 when the property at Main and Charles streets became the new home of the Hamilton Conservatory of Music. This music school had been founded in 1897 by C.L.M. Harris while acting as organist-choirmaster at St. Paul's Presbyterian Church in Hamilton. In 1904 the Conservatory was incorporated and moved to James St. South. Musical instruction has taken place almost continuously at this address ever since. In 1906, affiliation with the University of Toronto allowed the conservatory to prepare its students for the Bachelor of Music degree granted by that institution with 'disaffiliation' occurring in 1918 when the conservatory set up its own system of examinations.

Over the next six decades the conservatory thrived. Student enrollment expanded into the thousands and several branches of the school were opened throughout the city and within other communities in Southern Ontario. The conservatory received a royal charter in 1965 and was renamed the Royal Hamilton College of Music. Sadly the College closed in 1980 due to financial problems.

In 1997 after 17 long years, the beautiful old structure on James St. South was reopened as the Hamilton Conservatory of the Arts and once again offers music instruction along with art, performance and dance. 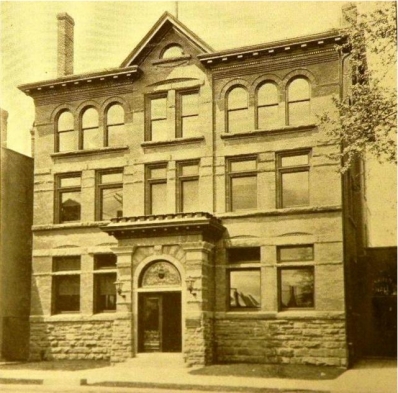 Hamilton has a rich history of musical performance from its earliest days with many concerts, festivals and pantomimes featuring local talent as well as guest musicians and singers. In the early 19th century, Hamilton had an abundance of good music and good musicians but as the city was "almost entirely populated by people from the British Isles, where a singing tradition always has been strong" , a lot of the music presented was of a vocal and choral nature.

However, Hamilton possessed a wealth of military bands and talented church organists where the seeds of rich instrumental musical tradition were sown. Often musically inclined individuals and families dominated the music scene as both performers and teachers. Names like Littlehale, Stares, Nelligan, Carey, Robinson, Aldous, Ambrose and Hewlett are frequently mentioned in any discussion of Hamilton's musical past.

Fred Purser and the Washingtons

Harry Waller and his Orchestra

Wally Mack and his Orchestra 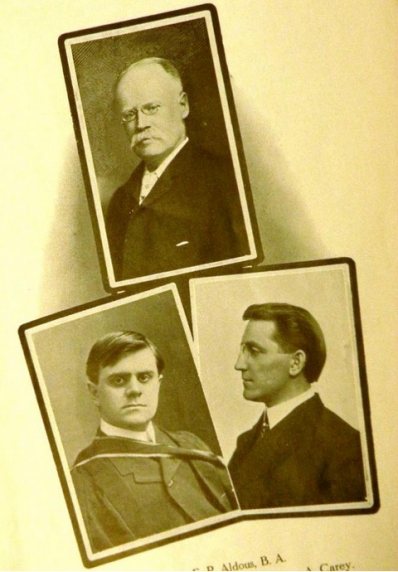 In the nineteenth century most musical performances took place in the larger churches of the city or in the concert hall located on the top floor of the Mechanics Hall on James St. North. In 1880, the Grand Opera House with a capacity to seat 1100 people was opened also on James St. North and provided the city with a "proper auditorium for theatrical and musical presentations". Other early venues were the auditorium of the YMCA, the Masonic Hall and larger school halls.

In 1973 a new concert hall, Hamilton Place, was officially opened as part of the city of Hamilton's massive urban renewal project. The hall seats 2193 and has been a popular venue in Southern Ontario ever since.

During the era of the big band, Hamilton was a destination for many of the top North American bands as well as local talent, like the Wally Mack Orchestra. Many of these later venues are also found here.

The Sportsman Lanes and Lounge

Hamilton Musicians, Composers, and Personalities with Notable Connections to Hamilton

Related Materials and Works cited in this Article